The Marching Band turned in a great performance of the show opening at Friday’s first home game. They have made a lot of progress this year and will be performing the entire show next Saturday at Wortman Stadium for parents, families and friends. 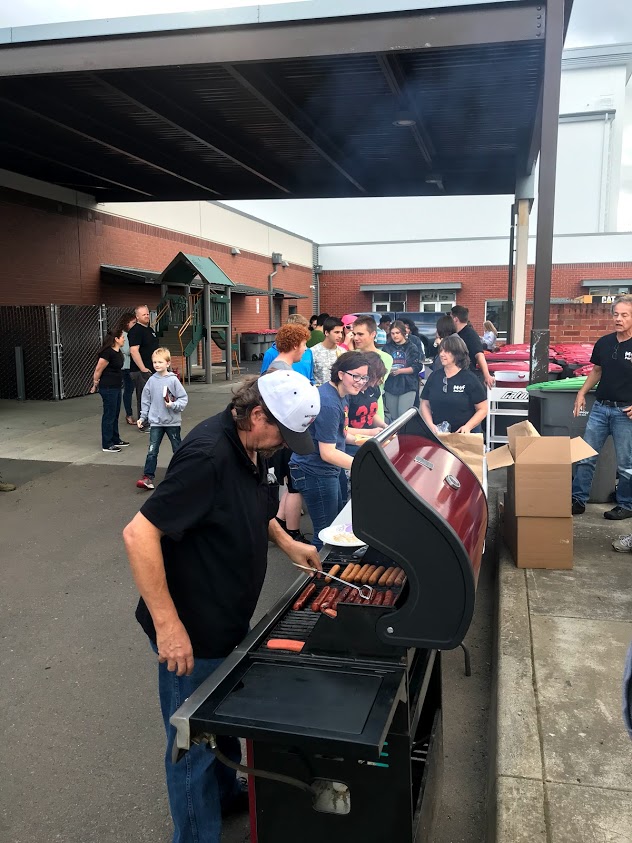 To kick off the football season, our fabulous parent group hosted a Tailgate Party for the band last Friday. Thanks to everyone who pitched in to plan, organize, shop, setup, cook, serve, and clean up when it was over.

The food was delicious and the company couldn’t be better as we had time to reconnect with our group of steadfast parents and meet enthusiastic new ones joining in the fun.

A Busy Saturday Ahead 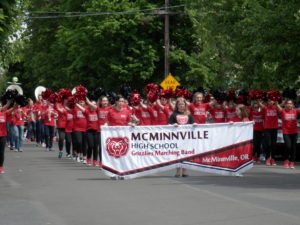 The Marching Band will be busy next Saturday with rehearsal, the March-a-thon, a community performance, photos, and the Parent Show. Check the schedule below for the times and locations.

Please continue to help spread the word about the Band. Here’s the link to the NEW March-a-thon Flyer (thanks Jennifer!) that you can print and display prominently.

If you are starting to feel a little guilty because you haven’t yet paid your Fair Share fee, Jamie (Students Accounts) suggests you get back on track with this new payment schedule: October 1st – $100, November 1st – $100, December 1st – $50. You’ll be all done in just a few months and the band will be able to pay it’s obligations! Here’s the link to the Fair Share payments page.

We can call it luck or just simple math, but the band students all got fitted for their uniforms. There were just the right amount and sizes of bibbers (pants), plenty of shakos (hats) and just a few accessories (gloves, plumes) will need to be ordered. Most students have picked up their Dinkles (shoes) and there are a few more pair on the way – hopefully they will arrive before Saturday’s March-a-thon. 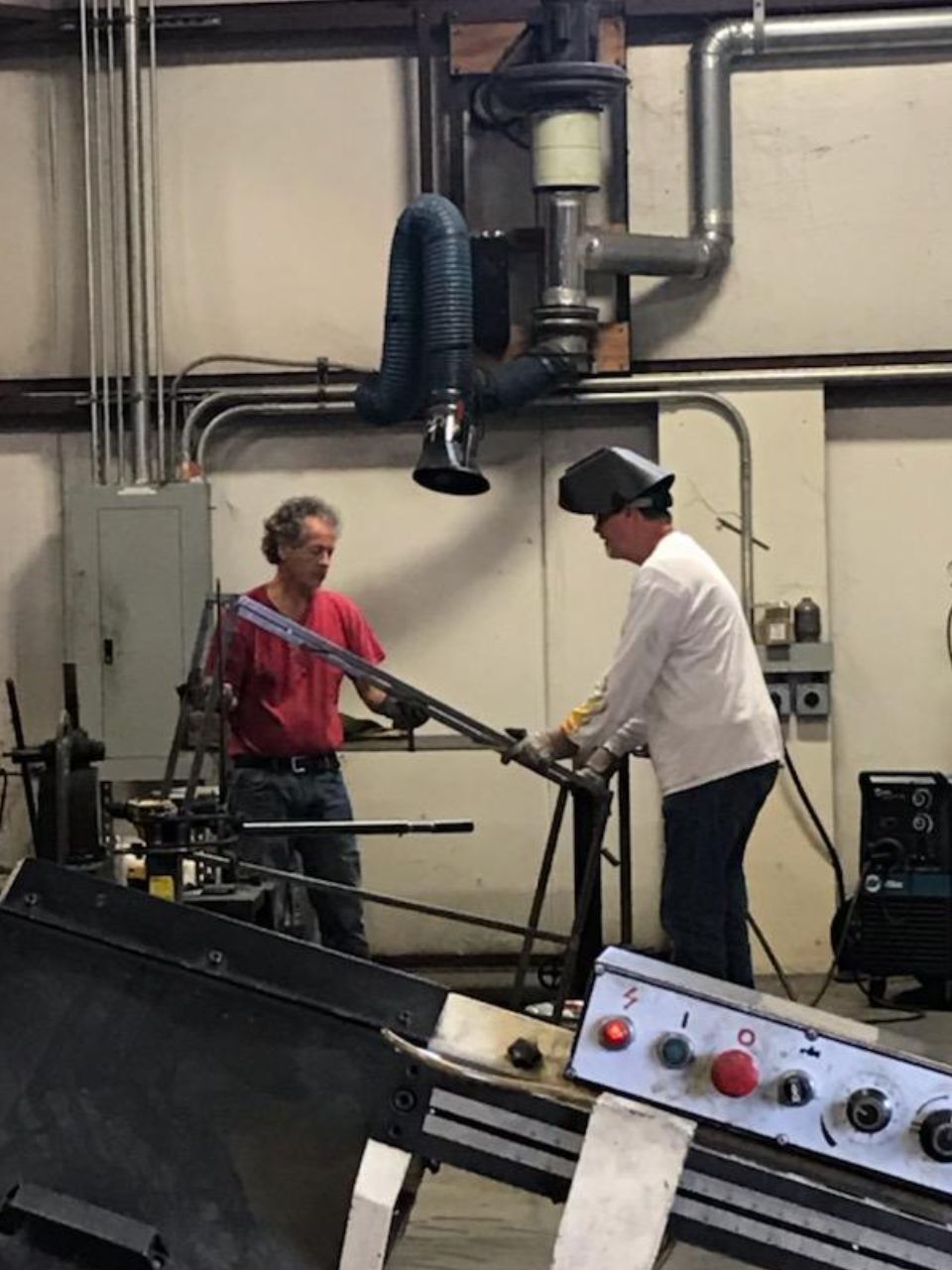 We are really fortunate to have Collin in our Band Parent Group. Even though he doesn’t have any kids in the Marching Band program at the moment, he still has dedicated many hours to helping design and fabricate the props for this year’s show. We also have had some help from Kami, Maia, and even Mr. Barton found a few hours to help out. 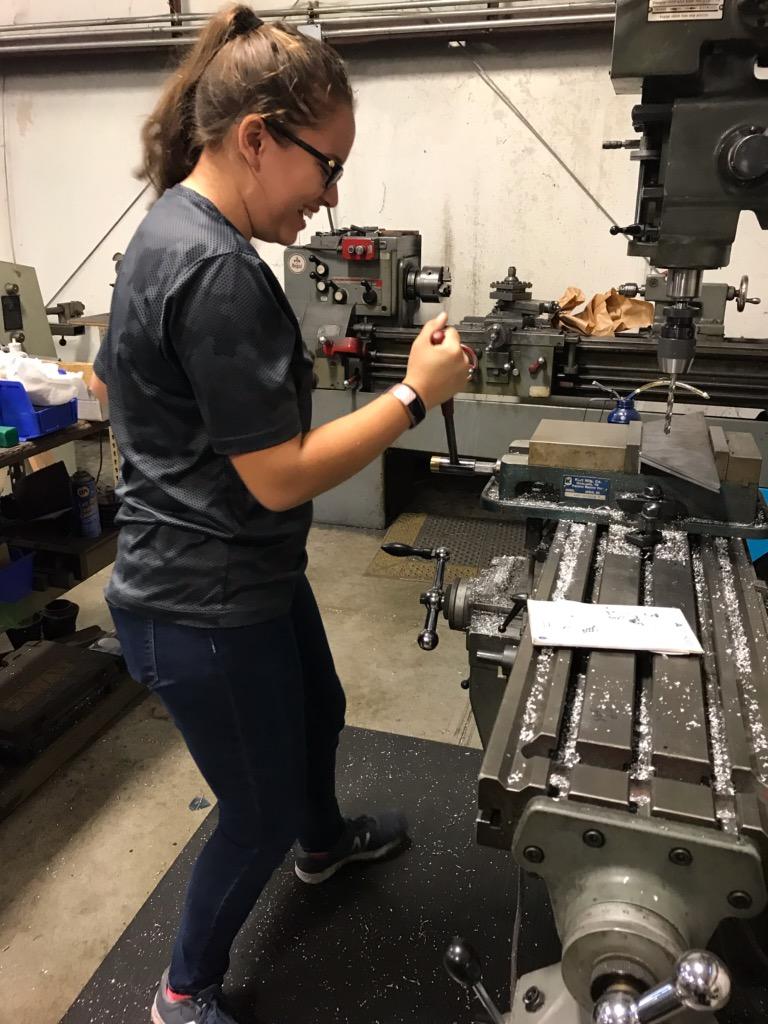 And while I have no idea how she can sew so much in so little time, Sherri has been making flags and guard costumes for the past couple of weeks and judging by her past work, I’m sure these are going to be fabulous as well.

Marching Band Photo Buttons – Saturday, September 28th, 5:30 p.m. Band students will get pictures taken that will later be available to purchase as large pin-on buttons. (This is a fundraiser for Grad Night)